I have been playing basketball for as long as I can remember. My dad taught me how to shoot and I taught myself how to dribble. Most of my summers were spent playing in front of my house, at parks, and at camps. My dad linked up with Al Peake and they coached me through 8th grade. The two of them put forth extra effort to make sure we practiced multiple times a week and were able to play in as many games as possible. This really allowed me to practice my skills and instilled a hard work ethic in me. During the same time, I attended weekly clinics hosted by Chico Vaughn. He was the first person besides my parents to believe I could achieve something through basketball.

In high school I started 3 years of varsity basketball. I was fortunate to have coaches that helped me further myself as a player. I hit my stride as a Senior. Our team went undefeated through the regular season resulting in league and district championships. I was the player of the year in the league and region and was 1st Team All State in Michigan and 1st Team All Detroit Free Press. 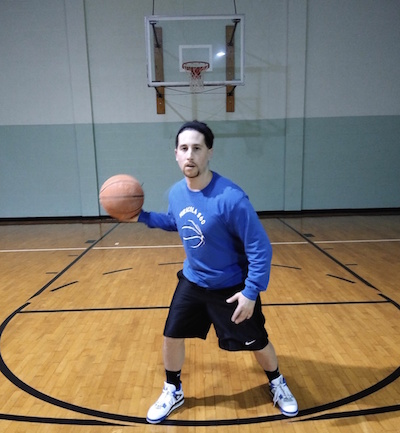 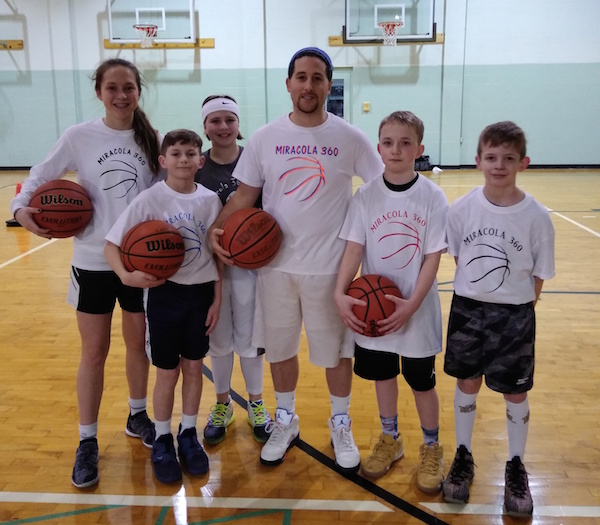 I have been training kids for the last 10 years. It started as a side job and quickly snowballed into a full time gig. My wife and I saved money and bought a gymnasium in late 2014. Now that I have my own facility, I have expanded into renting it out for basketball, volleyball, and baseball practices. My gym is 10,000 sq feet and has a full basketball court, volleyball net, racquetball court, batting cage for pitching or hitting, full fitness area with 50+ strength and cardio machines, indoor Olympic length 2 lane lap pool, gymnastics equipment, and wrestling mats.

I am an elite ball handler / dribbler, shooter, and basketball arcade player. I have won several tournaments as an adult basketball player. I won a National Championship in Pop-a-Shot / Small Ball sponsored by Jack Daniels. I’ve also won several other basketball arcade / pop-a-shot competitions along with real basketball shooting competitions for various prizes. These competitions have been sponsored by Mountain Dew, Express, State Farm, Ruffles, and Rakuten to name a few. Most recently, I have been venturing into making videos and connecting with people through social media. My record breaking 3 point video went viral and is hopefully the beginning of a new era for me where I not only break more records but expand my brand Miracola 360.